How to Cook everything Bookbook

Home / How to Cook everything Bookbook 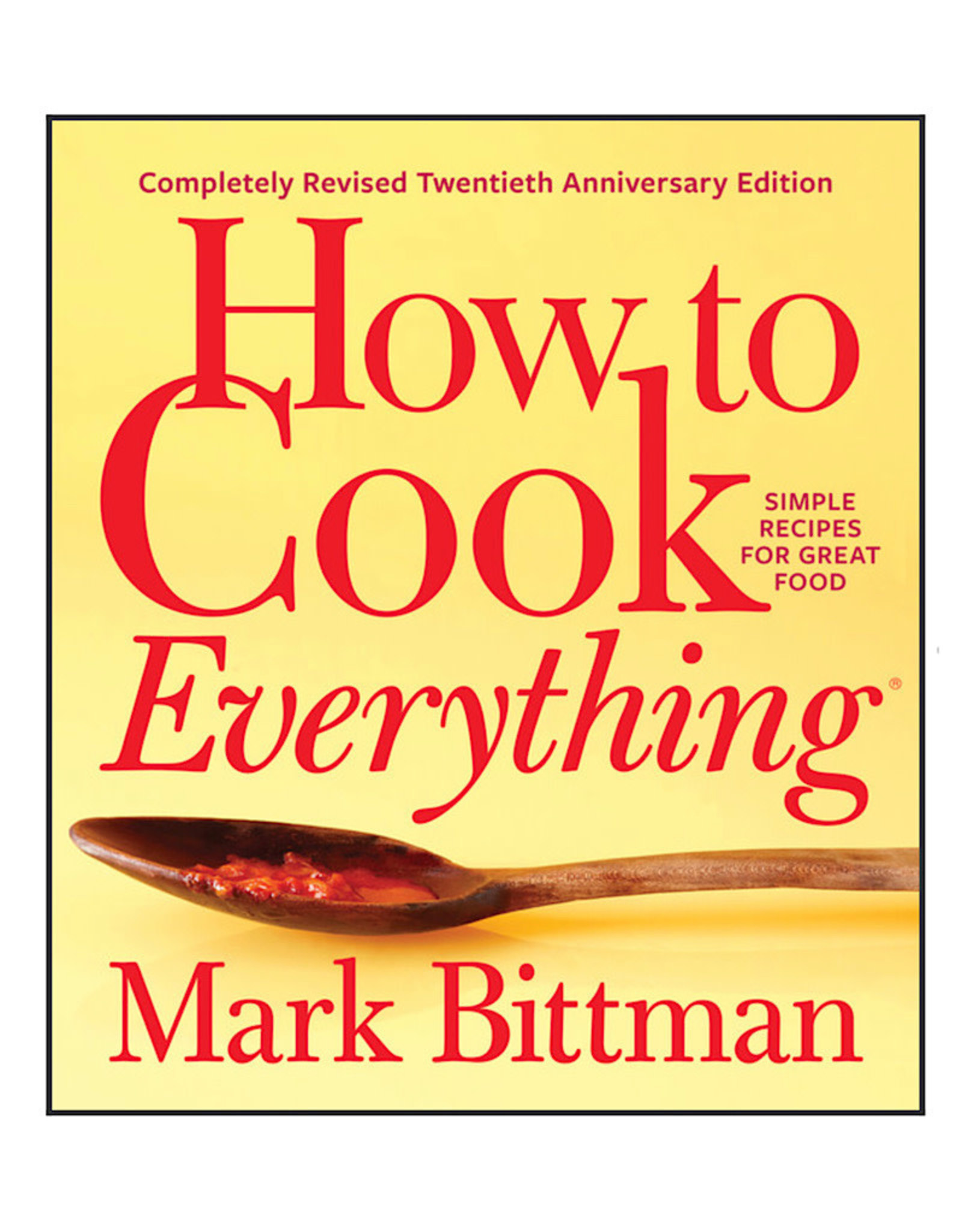 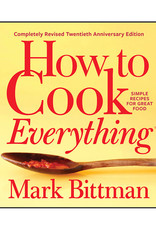 Great Food Made SimpleHere's the breakthrough one-stop cooking reference for today's generation of cooks! Nationally known cooking authority Mark Bittman shows you how to prepare great food for all occasions using simple techniques, fresh ingredients, and basic kitchen equipment. Just as important,How to Cook Everything takes a relaxed, straightforward approach to cooking, so you can enjoy yourself in the kitchen and still achieve outstanding results.Praise for How to Cook Everything by Mark Bittman:In his introduction toHow to Cook Everything , Mark Bittman says, 'Anyone can cook, and most everyone should.' Now, hopefully everyone will - this work is a rare achievement. Mark is in that pantheon of a few gifted cook/writers who make very, very good food simple and accessible. I read his recipes and my mouth waters. I read his directions and head for the kitchen. Bravo, Mark, for taking us away from take-out and back to the fun of food."
- Lynne Rossetto Kasper, host of the international public radio show "The Splendid Table with Lynne Rossetto Kasper""Mark Bittman is the best home cook I know, and How to Cook Everything is the best basic cookbook I've seen."
- Jean-Georges Vongerichten, award-winning chef/owner of Jean-Georges"Useful to the novice cook or the professional chef, How to Cook Everything is a tour de force cookbook by Mark Bittman. Mark lends his considerable knowledge and clear, concise writing style to explanations of techniques and quick, classic recipes. This is a complete, reliable cookbook."
- Jacques Pepin, chef, cookbook author, and host of his own PBS television series"Sometimes all the things that a particular person does best come together in a burst of synergy, and the result is truly marvelous. This book is just such an instance. Mark Bittman is not only the best home cook we know, he is also a born teacher, a gifted writer, and a canny kitchen tactician who combines great taste with eminent practicality. Put it all together and you haveHow to Cook Everything , a cookbook that will inspire American home cooks not only today but for years to come."
- John Willoughby and Chris Schlesinger, coauthors of License to Grill "

MARK BITTMAN is the author of thirty acclaimed books, including the How to Cook Everything series, the award-winning Food Matters, and the New YorkTimes number-one bestseller, VB6: Eat Vegan Before 6:00 . For more than two decades his popular and compelling stories appeared in the Times, where he was ultimately the lead food writer for the Sunday magazine and became the country's first food-focused Op-Ed columnist for a major news publication. Bittman has starred in four television series, including Showtime's Emmy-winning Years of Living Dangerously. He has written for nearly every major newspaper in the United States and many magazines and has spoken at dozens of universities and conferences; his 2007 TED talk has had more than a million views. In 2015 he was a distinguished fellow at the University of California, Berkeley; he is currently a fellow at the Union of Concerned Scientists. Throughout his career Bittman has strived for the same goal: to make food, in all its aspects, understandable. He can be found at markbittman.com, @bittman on Twitter, and @markbittman on Instagram.