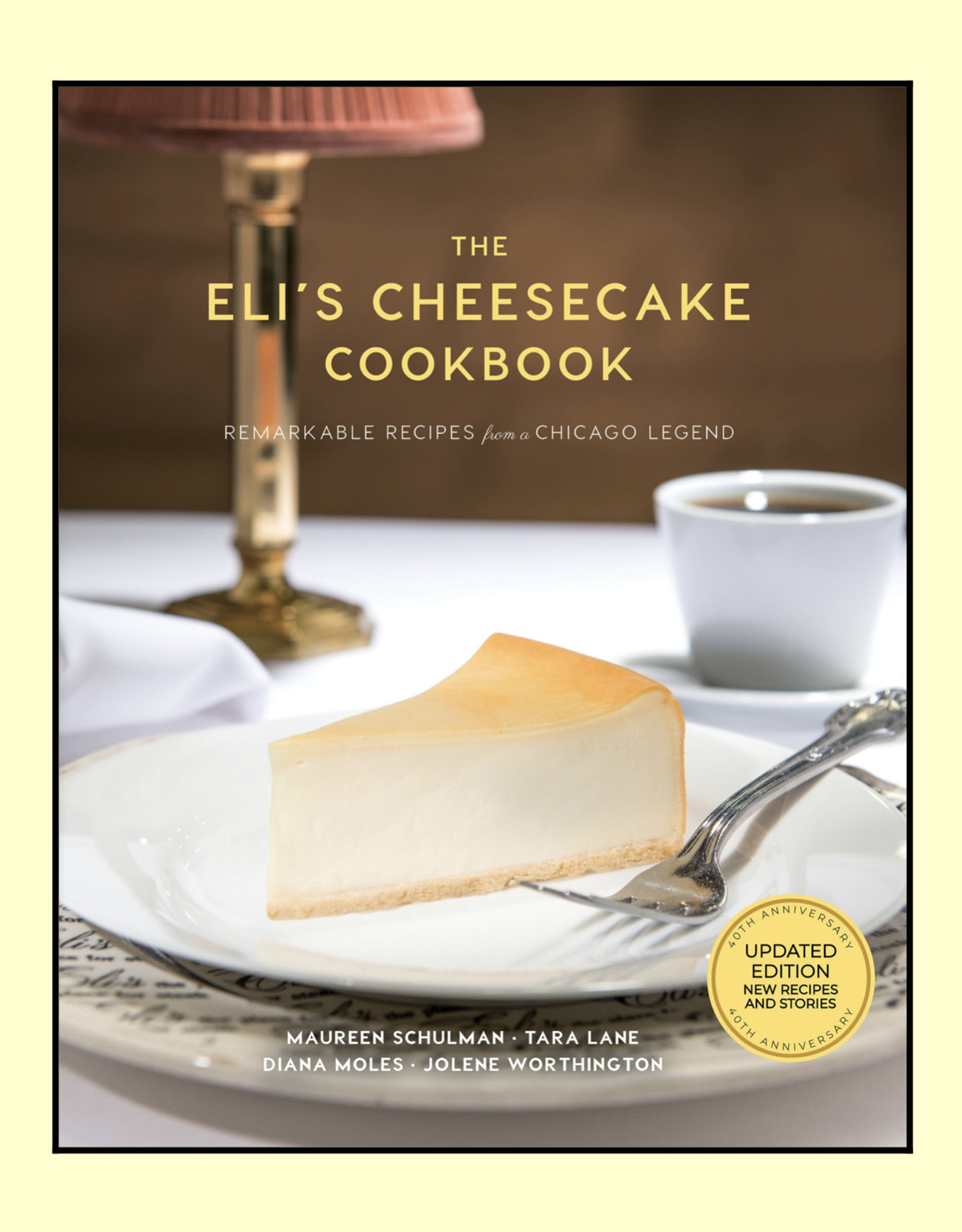 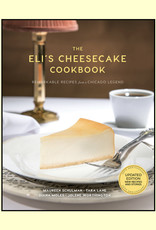 Elana Schulman graduated from Vassar College with a degree in film. After moving to Brooklyn, she began her career producing video content for Conde Nast and then became a supervising producer at MUNCHIES, VICE Media's food site. During her tenure at VICE, Elana produced food content exclusively and was able to work with some of the best chefs and culinary minds in the world. In 2016, Elana received a James Beard Award for her work on an episode of the MUNCHIES web series The Sushi Chef . In 2019, she joined her parents in working at Eli's Cheesecake, representing the third generation. She sits on the Associates Board of Green City Market and is also a graduate of Ireland's Ballymaloe Cookery School, where she honed her cooking and baking skills. There, she learned about farm to table cuisine, studied the importance of zero-waste cooking, and ate her weight in butter. She is thrilled to collaborate on this second edition of the cookbook. She lives in Chicago.